I am Cinderella. I had my prince and like the FB postings true.  I had children right away and ended up cleaning after them all and taking care of them all.  I loved doing it though because I am a Cinderella character.  Do have to state here that I don’t regret anything of my beautifully controlled 15 years of “we need to talk” or “I want to you see our future worth” conversations.  I had three beautiful children.  I get to live my Cinderella life with them now without the prince, and I don’t even have to clean up after them.  Because this Cinderella is living a free life alone and loving her children without the pretentious Prince that seemed so much to be a fairly tale at 18 when she fell in love with him at first site.  Disney I dislike you so much for planting stupid in our heads.

Barbie on the other hand she was my nemesis and still is.  But it all ended up great for me.  My kids ended up with prince (who although some call by another name, I call Ken).  I divorced him for having had an affair with Barbie but ironically he ended up choosing as they say in the “First Wives Club” movie a “twelve year old” over her for whom he bought her breasts because she needed them (She was Skipper). Oh  my I have to laugh.  Truth be known, would rather be Cinderella then Barbie or Skipper any day of my life or their entourage.

I don’t botox, have fake boobs or go after sisters’s husbands.  My morals are greater than that.  I pick Cinderella’s life over Barbie’s World of plastic fakeness anyday.  And sorry Disney, still love your movies, but happily ever after is a joke… unless you end up single. 🙂

Or only time not is if you end up with Shrek… 🙂

I love compasses.  When I was a child I learned how to use one. My most treasured possession is my grandfather’s compass that he gave me.  It was a time when everyone cool got on the cross country ski team.  I was forced as end person on the snow shoe team.  Best ever kick out I ever had.  Although perceived as a geek because I was thrown into the snow country on shoes I got to love country and terrain in the true sport of it all, not to mention survival.  Instead of them making me a geek and making fun of me, I made myself a survivor.  Today I love being the geek and all of the others not truly understanding simplicity of self acceptance and just simplicity of living.  My compass points simple.  First to self, and then north south east and west to the ones I love.  It isn’t that I didn’t fall pray to the expectations of non geek … but I’m back! Survival and all… and without the baggage of those that judge. 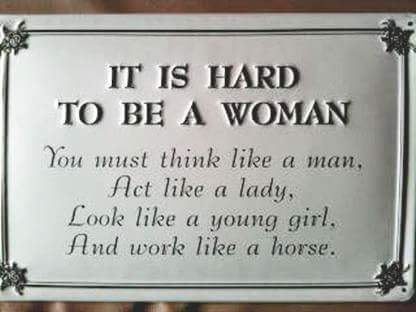 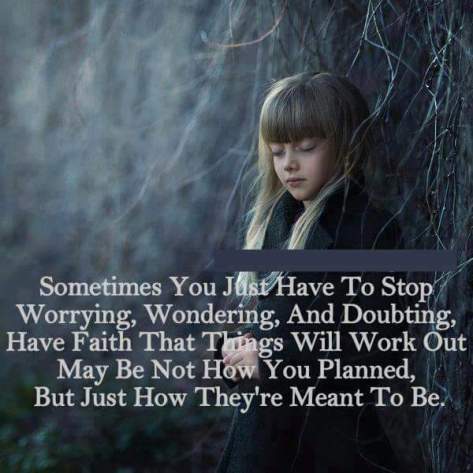