When I was young I watched the show “Too Close For Comfort”.  Father had two beautiful young daughters who lived in the same home, in different apartments.  I loved it for two reasons.  First and foremost… Actor Ted Baxter from previous shows, but this time he created a character and was completely understanding that he engaged with his cartoon character in order to create his cartoon strips.  And the engagement was also about his life. I have one.  His name is Hampy.  He makes me happy… for 40 years now I have been sketching him.. I got his character in the show. 🙂  I understood and still do.

Second thing I loved was that he was fiercely protective of his daughters.

Having said that I am going to post this Youtube.  I believe to some degree in what the older daughters are saying about the casting, but having said that, I have a friend who’s two daughters have made a lot of money off of Youtube and Instagram showing their bodies.  Has this really changed?  And how does it change? 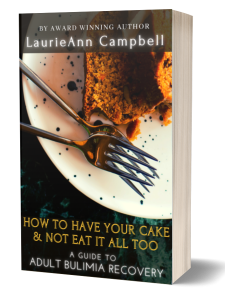 David Medansky speaks to #healthy #eating without #dieting and his #book #breakthechainsofdieting.
Tammy Doering shares her #experience with #bulimia. Now #recovered she hopes for #parents to be #aware of the signs early. Beautiful story.
@cristianhauser_ shares about being a #support to a #friend with #bulimia. Thank you for being a guest!
Beautiful story and message with Karen Chaston on the #bleepbulimia #podcast